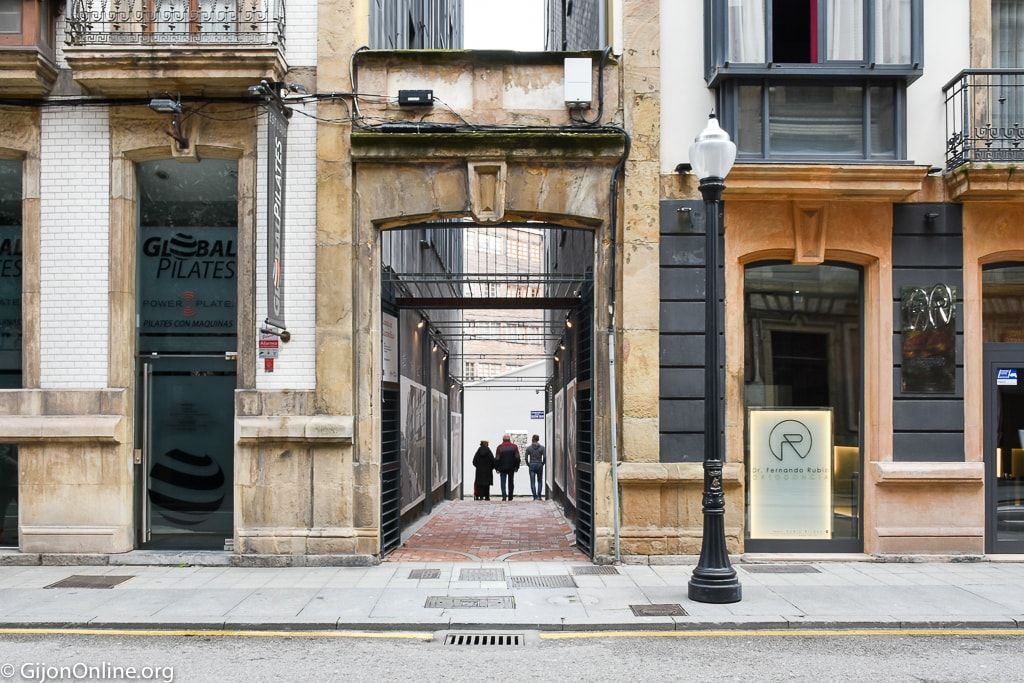 The “Ciudadela de Celestino Solar” built in 1877 with 24 houses.  The site inhabited for more than 100 years and organized in two spaces:

• Firstly, a large patio converted into a garden area. Nowadays, the master walls of the old houses remain as well as some of the original floor;

• Secondly, a small patio recreated with detached houses. While the first one is entirely reconstructed, the following ones host exhibitions.

The whole family lived in these small homes of just 30 square meters. Usually, the inhabitants were a couple, their children and sometimes the parents of one of the spouses. These houses had no running water or electric light. The neighbors shared the public toilets available in the patios. Women and girls brought buckets of water from the nearest fountain located at the nearby Mercado de San Agustin. The reconstruction of one of the homes gives a glimpse of one of these family homes. The floor plan includes a kitchen, a living room, and two rooms. These renovations include with objects and furniture from the 30s and 40s of the 20th century in Gijon.

The renovation of “Ciudadela de Celestino Solar” with professionals in the Gijon Employment Plan (Plan de Empleo) promotes employment and job placements. The entrance located at Capua Street in between San Lorenzo Beach and San Miguel Square. Admission is free and the opening times are Tuesday to Friday from 9:30 to 17:00 and Saturdays and Sundays from 11:30 a.m. to 18:00. It belongs to the Network of Museums of Gijon. The Muséu del Pueblu d’Asturies is also an ethnographic museum if interested in learning more about the local culture. Enjoy!

A beautiful Christmas in Gijon!

Gijon shines with beautiful Christmas decorations throughout this coastal city in Northern Spain. The Christmas holiday season is here! Either if you are passing by, or coming back to Gijon to enjoy Christmas with family […]

Culture, Sightseeing, Things To Do

The La Laboral City of Culture is a stunning architectural monument on the outskirts of Gijon near the Atlantic Botanic Garden. Most noteworthy, it is the biggest building in Spain with approximately 270.000 square meters. […]