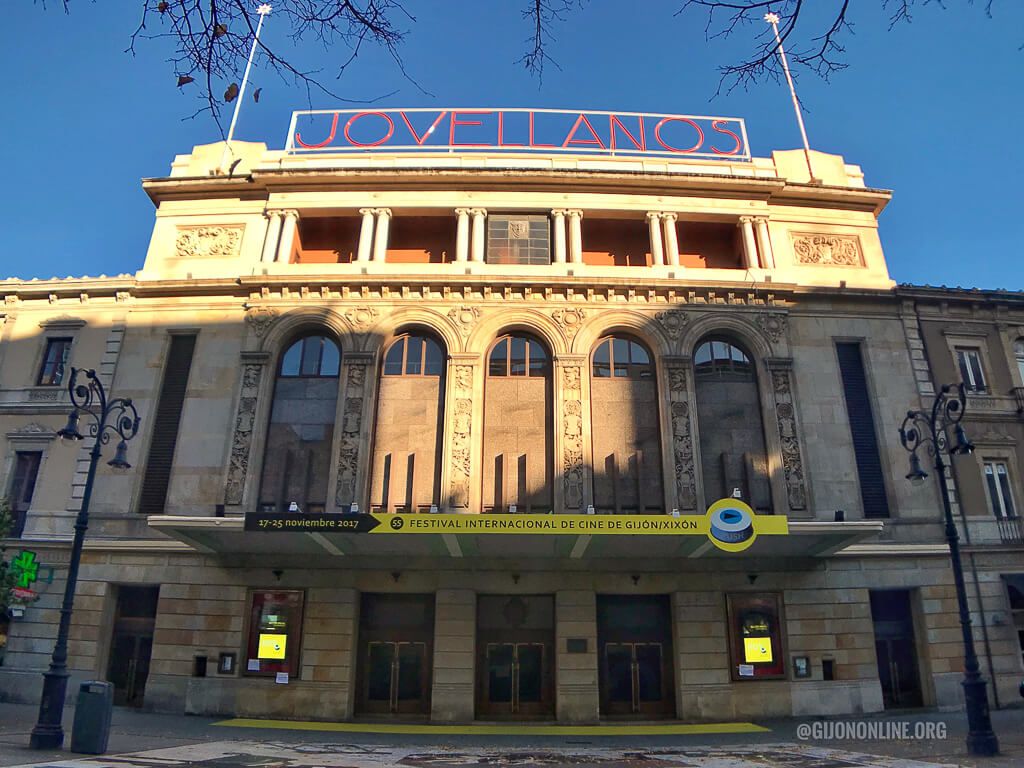 The 55 Gijon Film Festival is back in Gijon taking place until the 25th of November. The origins of this film festival go back to 1963 as an initiative from the City Council of Gijon. This 55th edition appointed a new director earlier in April this year, Alejandro Díaz Castaño.

The Gijon Film Festival has different sections. First of all, there is the official section for competition. There is also Rellumes for film language. In addition, Enfants Terribles focuses on children and teenager cinema. Another section AnimaFICX addresses modern cinema. Esbilla presents interesting international proposals. Finally, FICX Laboral Cinemateca is all about 35 mm format. The venues are located across the city of Gijon at different locations such as Teatro Jovellanos or La Laboral.

For the 55 FICX edition, there are three special recognition awards for Verónica Forqué (Nacho Martínez Award), Isabel Coixet (Cinema Woman Award), and Whit Stillman (Honor Prize). The complete program with venues and the tickets for the film screenings and festival events are available at the 55 Gijón International Film Festival web page. As an interesting fact, the trophies for the FICX 55 are made for the first time with 3D Printing.

If you are traveling to the 55th FICX, Iberia is the preferred air carrier offering a discount to attendees to the festival with promotion code FESTIVALCINEGIJON at www.iberia.com.